This post was started last week, and has gotten away on me as Audrey Would! bridges our wind-up from the Victoria Vintage Expo to preparing for our next event. Will we see you at the Urban Market hosted by Spruce Collective at Highstreet in Abbotsford, October 25 & 26? 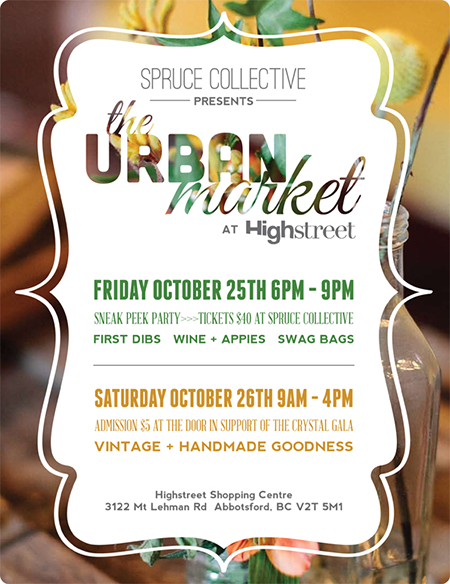 As part of the prep for our Victoria booth I was busy DIYing a few props including an old pine bookcase. The goal? To turn it into a Hollywood Glam revival piece! Want to see how pine becomes divine? I know, they don’t really go together in the same sentence do they? 😉

It all started here… 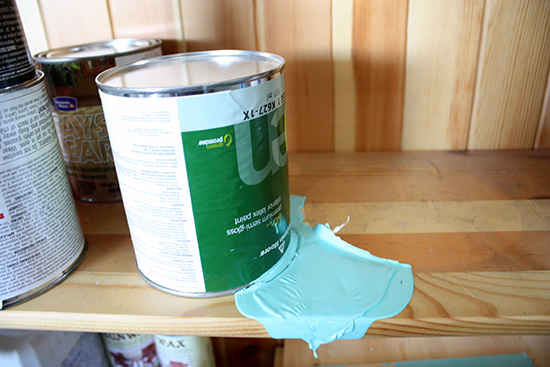 I was using the bookcase to store my cans of paint, which resulted in this teeny oops. Fast forward a year and this little workhorse is given a second chance.

My inspiration of course was needing a vertical prop to display Audrey Would!’s vintage wares at the vintage fares… ew, that was bad! 😉 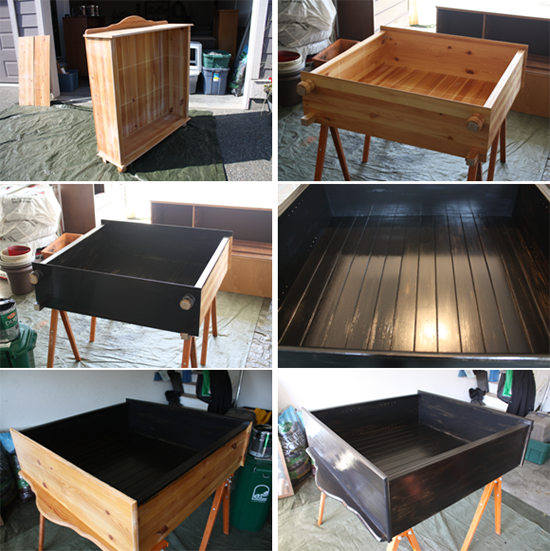 The painting part was easy, but I also wanted to install mirrored tiles on the inside back to amp up the glam factor. Enter Dad!! 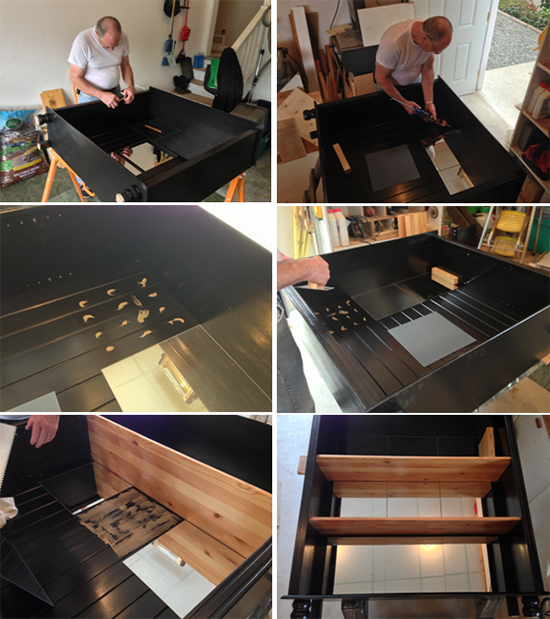 The tongue and groove back is pretty thin, so once the tiles were set we wanted to reinforce it to keep it from flexing. Notice I left it upainted? 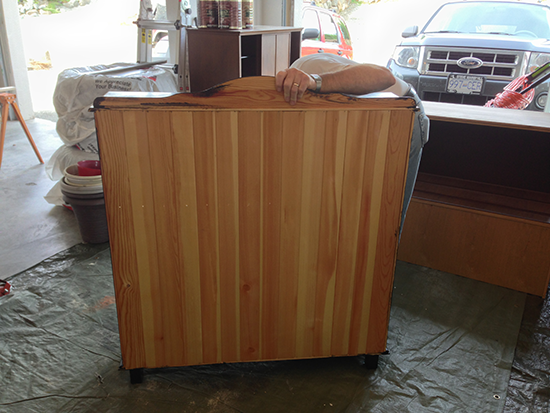 That’s because we were using wood glue and screws to put the cross pieces on. 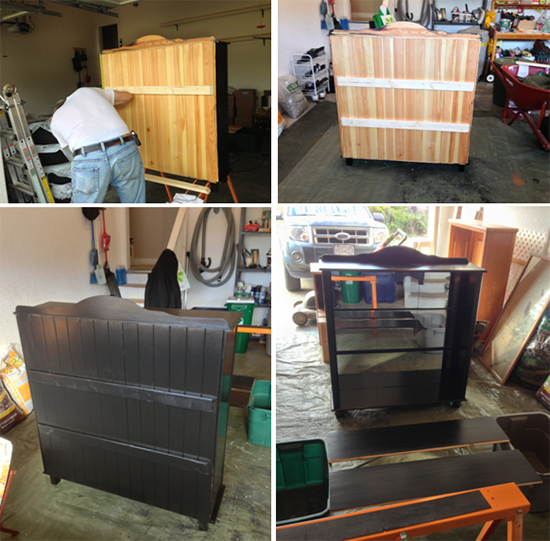 I will say, painting the back first would have been a whole lot easier, but then the glue wouldn’t stick! This was a finicky little job once the cross pieces were in place.

Here’s a behind the scenes ‘Before’ of the bookcase in its trial run phase. We had to decide if it would make a good prop. 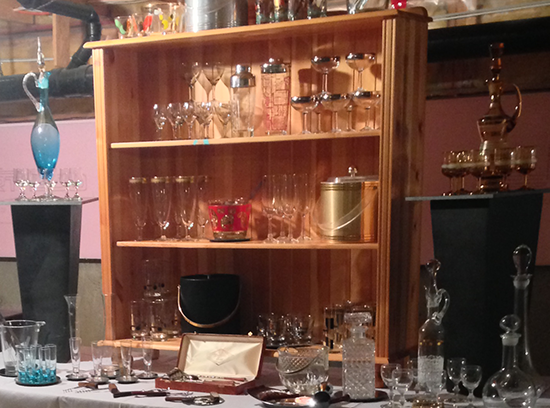 Would you believe this is the same piece? 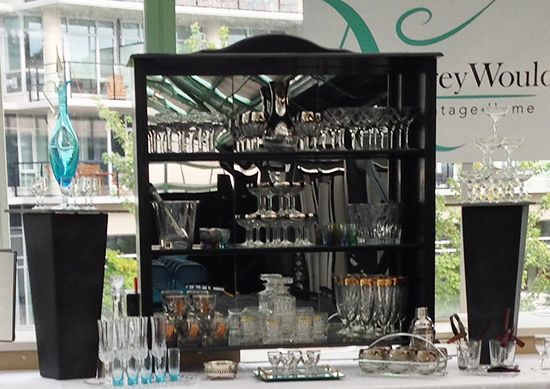 Isn’t it crazy what a little paint and mirrors will do?

13 thoughts on “DIY: A Pine Bookcase Gets Hollywood Glammed!”