Sweet Pea Challenge: And The Winner Is… 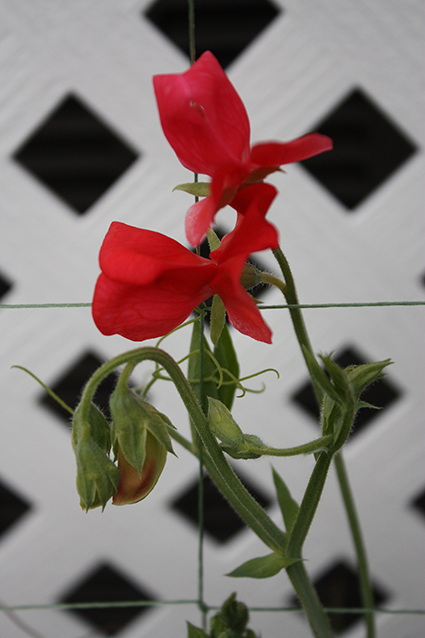 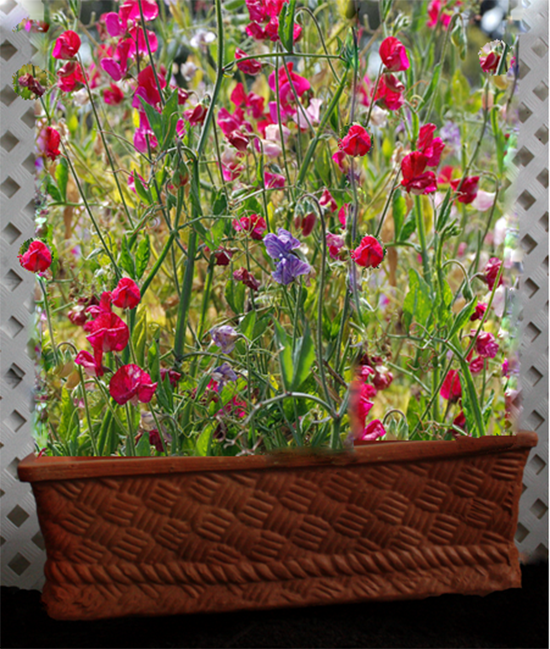 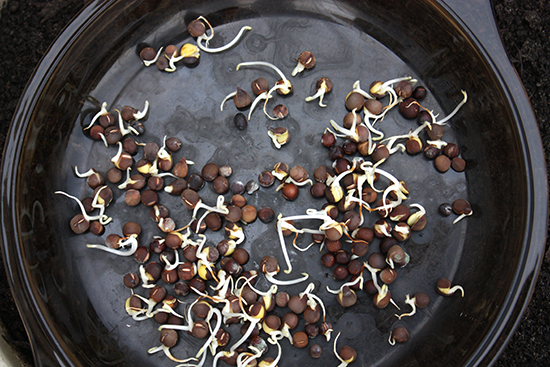 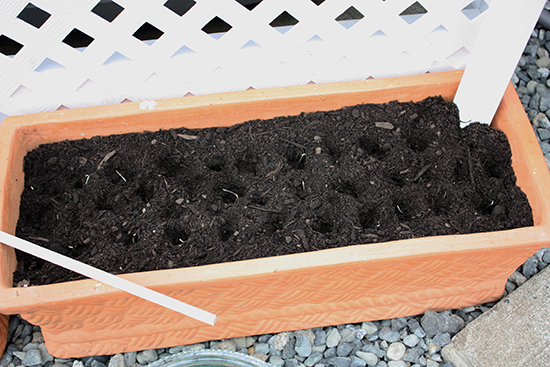 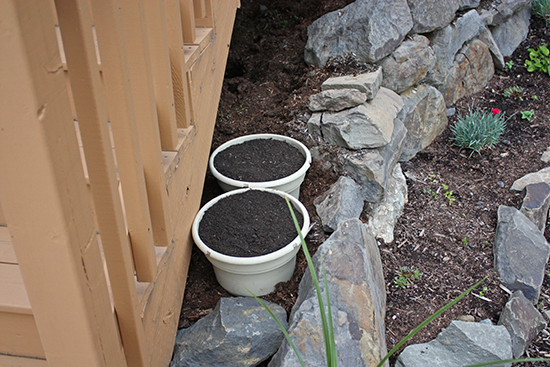 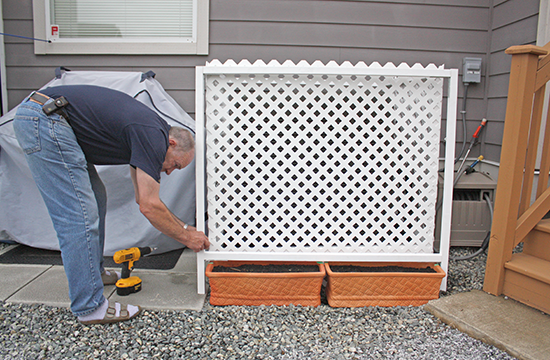 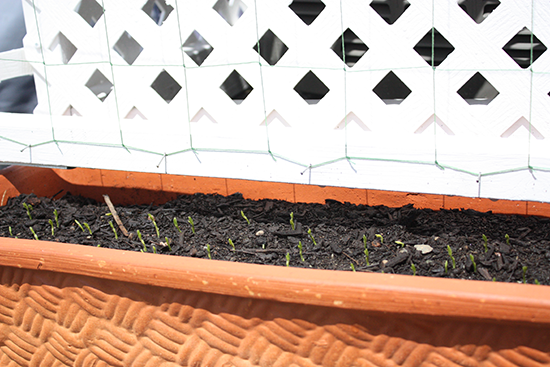 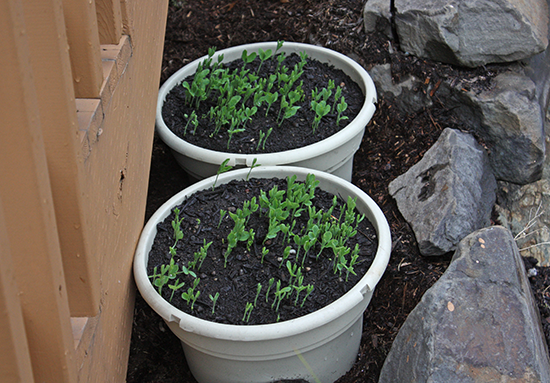 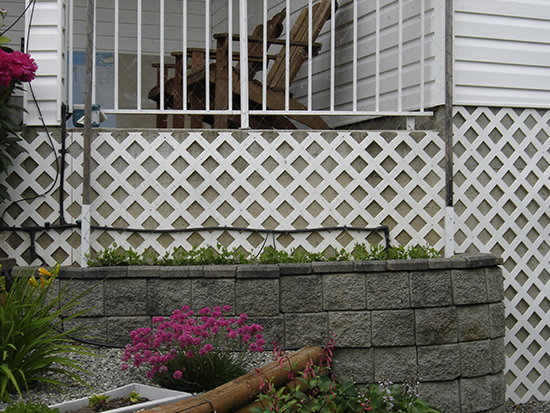 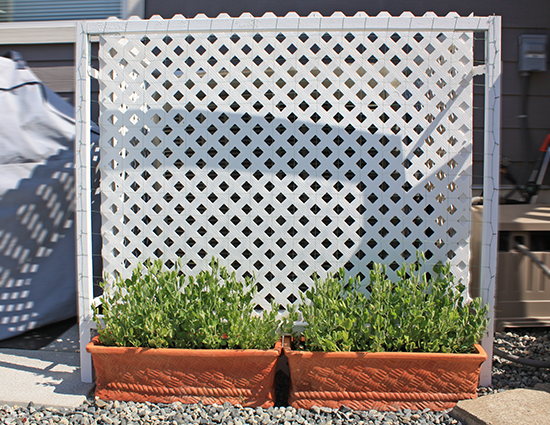 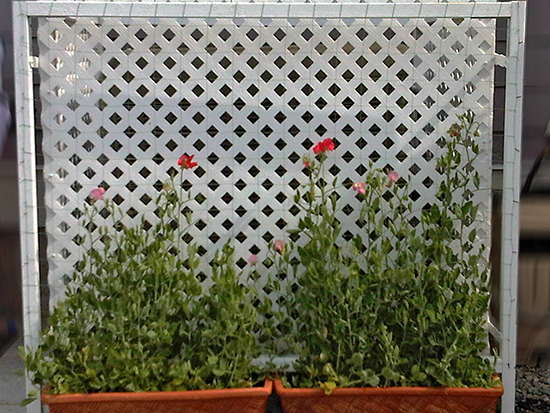 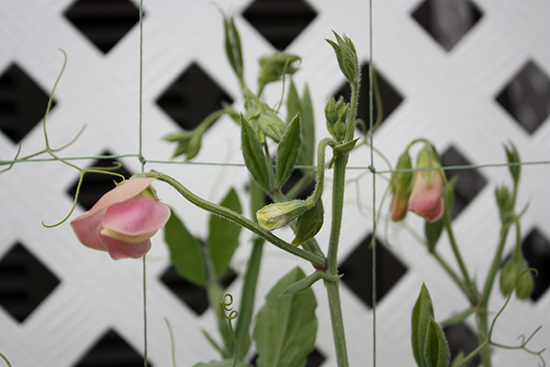 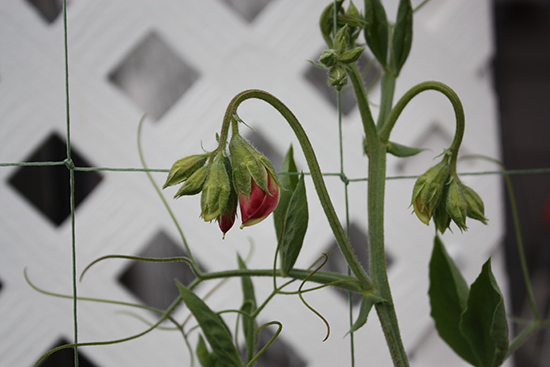 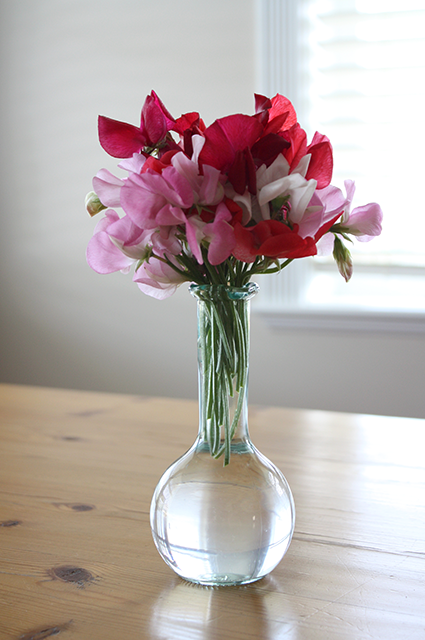 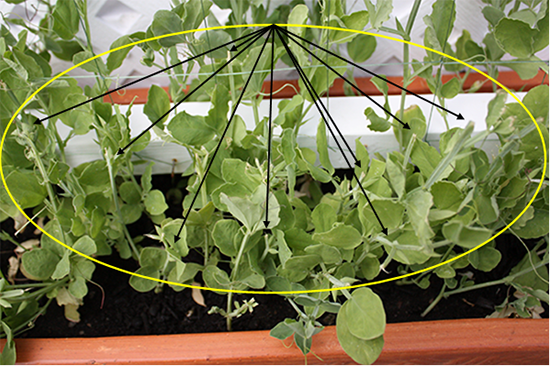 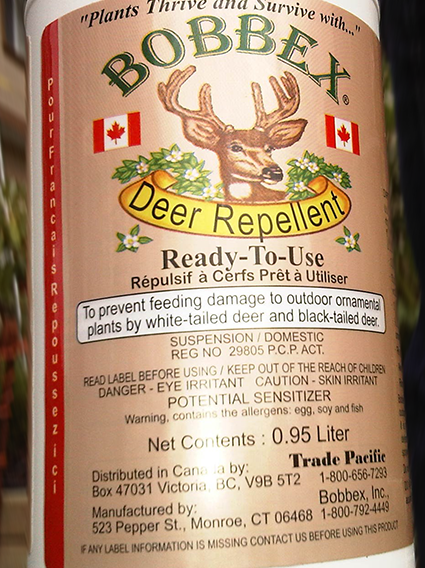 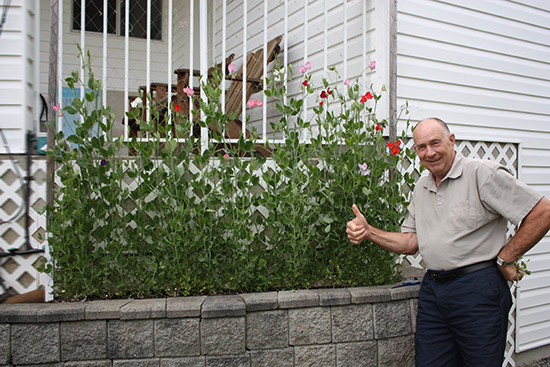 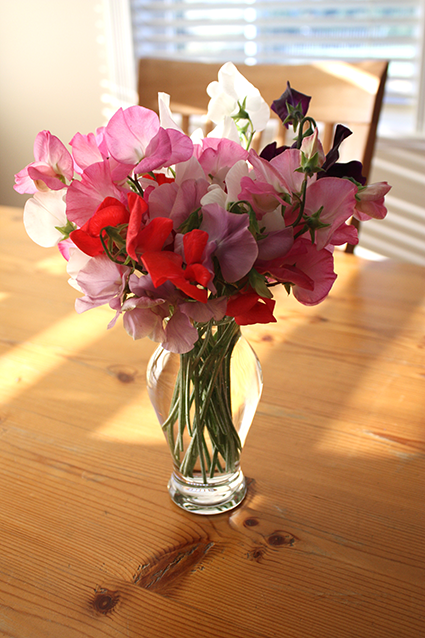 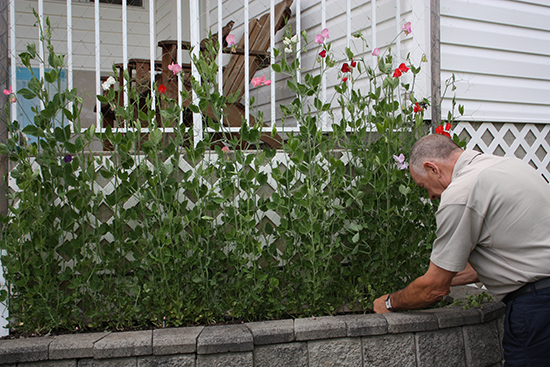 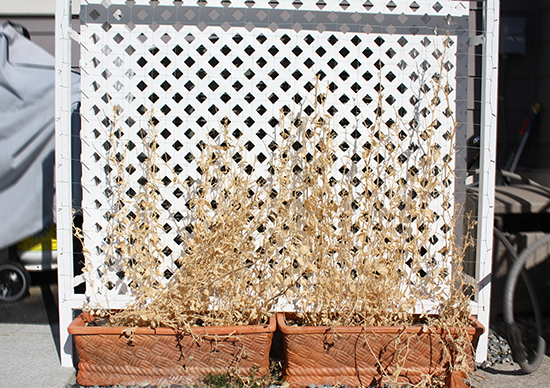 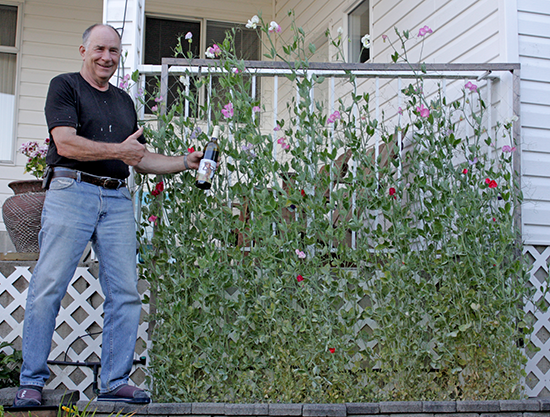 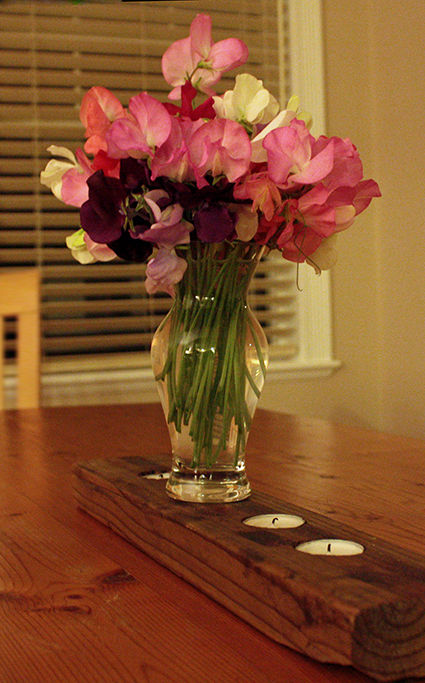 28 thoughts on “Sweet Pea Challenge: And The Winner Is…”