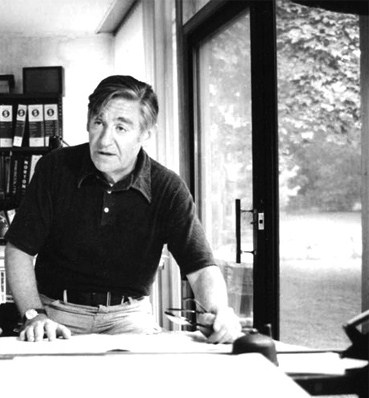 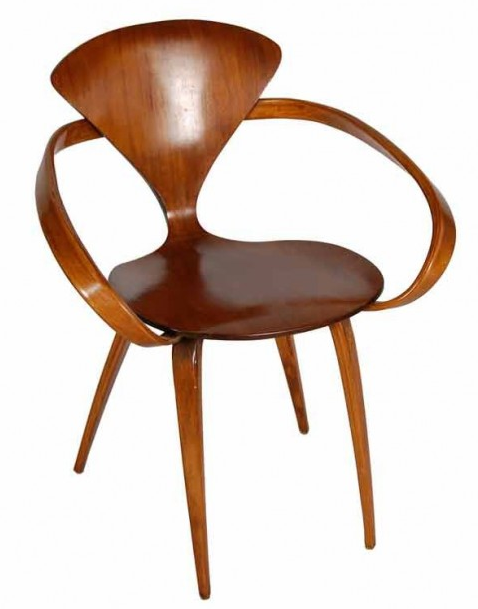 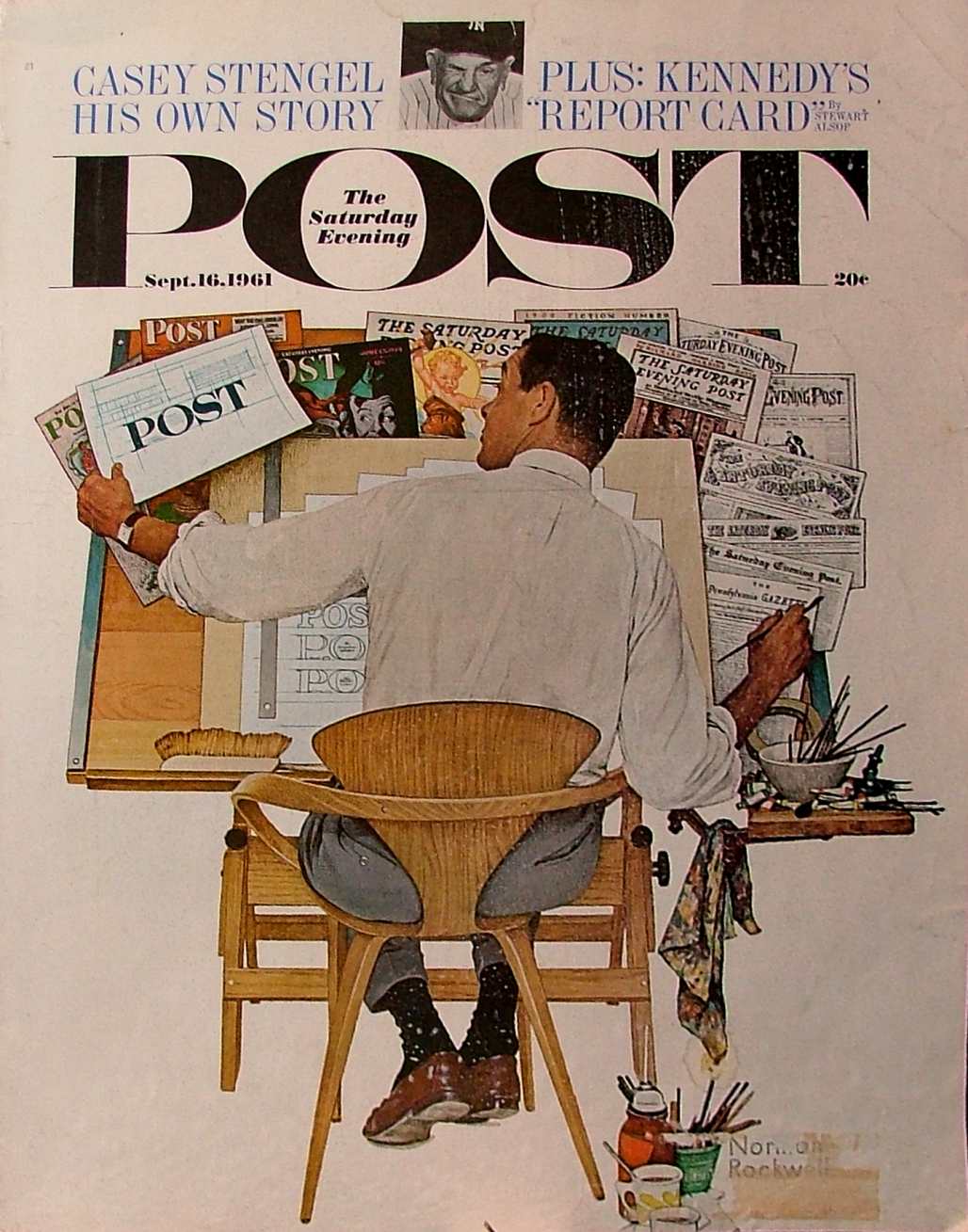 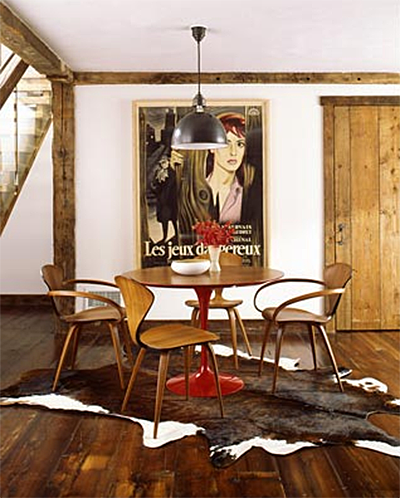 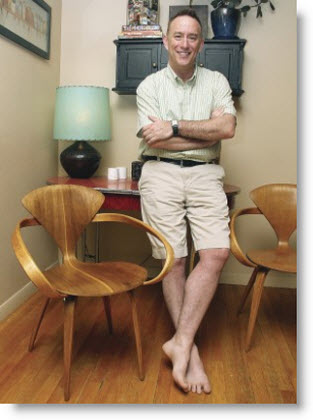 Like Loading...
Play It Safe for Our Little Ghosts & Goblins
Vintage Dry Bar to TV Cabinet: Almost There!